Connecting the dots between migraines and epilepsy 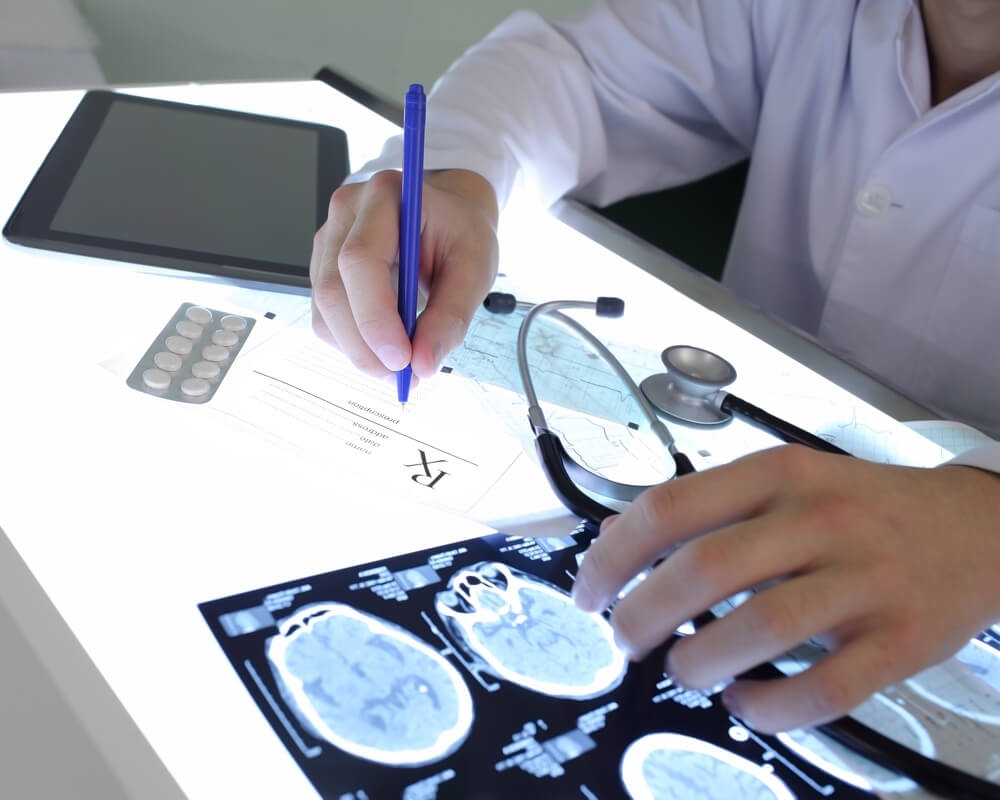 There are two medical diagnoses that are commonly seen in the field of medicine: migraines and epilepsy. They both are typically regarded as distinct; however, increasing evidence suggests an interconnection between the two is more probable than at first glance.

People with epilepsy, a sudden neurological disorder causing a seizure, are nearly twice as likely as the general population to have migraine pain.

Scientists do not completely understand the connection between migraines and seizures. They have looked at the timing of migraines, specifically its appearance before, during or after epileptic episodes. They determine that it is possible that an epileptic event might evoke a migraine. Moreover, migraines may have an effect on the appearance of seizures. On the other hand, these conditions may just appear together by chance.

Researchers are still determining concrete risk factors among patients who suffer from migraines and epilepsy. Evidence suggests a shared genetic link creates susceptibility to the two conditions. A person with epilepsy who has close relatives with the condition is more likely to experience a migraine with aura than someone without such relatives. Two other factors that have been implicated are the use of antiepileptic drugs and a patient maintaining a high body mass index (BMI).

The clinical presentations of each condition may overlap, thus creating diagnostic difficulties. In typical patients, the clinical history usually allows the separation of migraine and epilepsy. An Electroencephalogram (EEG) is a vital tool used in tandem with a patient’s clinical history to determine the diagnosis.

The anticonvulsant, Divalproex, has been used dually for migraine prophylaxis and seizure treatment. Gabapentin is another drug that has garnered some success in combating both conditions at a regulated dose as not to lower seizure thresholds.

Research continues to connect the dots

Pain due to migraines is most common in early and middle adulthood and declines substantially afterward. Both migraines and epilepsy can take a high physical and emotional toll on a patient. Researchers continue to examine these conditions alone and together with a keen emphasis on diagnosis, treatment and the how our genetic background might affect each of these.