Crohn’s Disease and Pregnancy: From minimizing risk to its effects on surgery 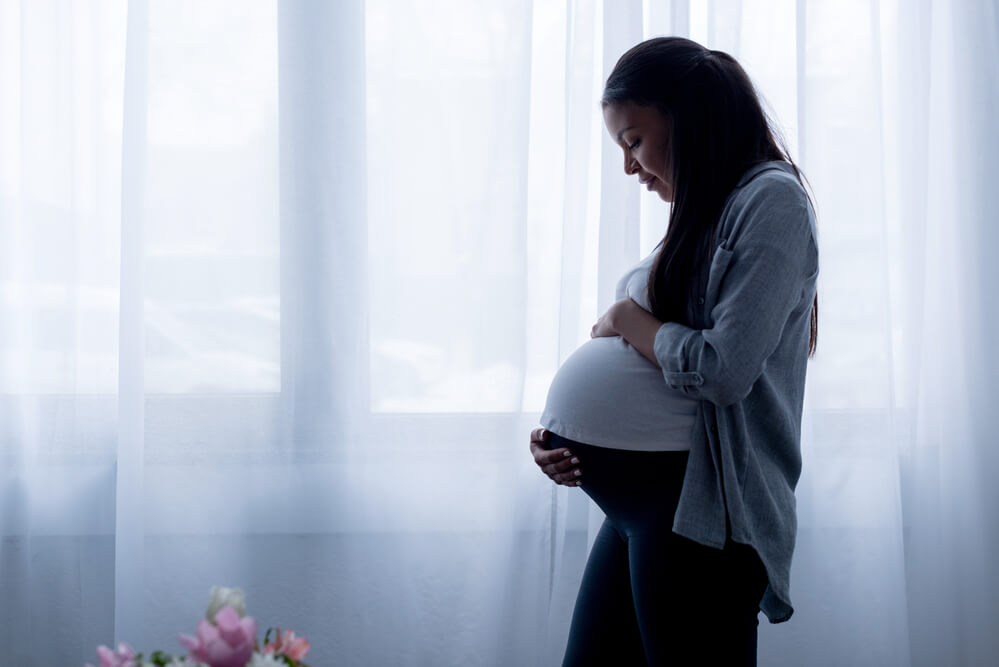 Women with Crohn’s disease, sometimes called Inflammatory Bowel Disease (IBD), are often concerned with possible complications during pregnancy, especially because it affects people in the ages of 15-30, when conception is more likely to happen.

For some women with IBD, pregnancy has proven to be a boon for managing their symptoms. This can occur because the act of conception leads the body to suppress its immune system so the body won’t reject the fetus. Thus, pregnancy can take care of an overactive immune system, reduce flare-ups and protect against inflammation.

While pregnant, women also produce the hormone relaxin, which stops premature contraction of the uterus. Researchers believe that relaxin also might help inhibit the formation of scar tissue, and thus reduce the need for surgery in the future.

When it comes to the risk of a pregnancy for women with IBD, it is generally at par with the risk for women without IBD. Problems mainly occur when you have active Crohn’s Disease, which increase the chances of a miscarriage, premature delivery, or stillbirth.

The best way to minimize risk of a pregnancy with IBD is by not conceiving during a disease flare. During a flare-up, the disease is more likely to remain active throughout your pregnancy and might pose a serious threat to a successful delivery.

In fact, to be safe, women with IBD should avoid being pregnant until the IBD has been in remission for 3-6 months at the very least, and ensure that they are off steroids. If they are starting a new medication, they should further hold off on conception.

Therefore, all women with IBD should be followed as high-risk OB patients.

Women during pregnancy will face difficulties with IBD, but fortunately, it does not necessarily affect fertility. They are advised to avoid any antibiotics if possible, as well as thalidomide since it may lead to birth defects and fetal death. It is vital to discuss with doctors before going on any medication during pregnancy.

Testing for Crohn’s disease while pregnant

Pregnant women with IBD, may safely undergo any of the following tests after consulting with a gynecologist:

X-rays and CT (computed tomography) scans, though, should be avoided unless absolutely necessary.

Effects of surgery for Crohn’s disease on pregnancy

As mentioned earlier, in general, pregnant women with IBD have had just as healthy pregnancies and deliveries as any woman without it. However, women who’ve had pelvic surgery, or colectomy with a j-pouch may find difficulties while conceiving and afterwards as well. Research in this space has also shown that women who have undergone colectomies with ileostomies, J pouches for ulcerative colitis or IBD have found their fertility rates to have fallen. If the surgery is unavoidable, a woman should wait for a year after the surgery before conceiving to reduce that possibility.

Having said that, it is to be noted that a bowel resection in the past does not appear to have any negative effects on pregnancy in women with Crohn’s disease.

Women with Crohn’s disease who have developed fistulas (abnormal passages) or abscesses (collections of pus) around the rectum and vagina that are active at the time of delivery should not put additional stress on those organs and instead opt for a Caesarian delivery. It is a common concern among women that the knowledge of this before pregnancy might affect their personal lives. It is important to make sure that you and your partner are actively involved in this journey.

To sum up, any abdominal surgery poses a risk to the fetus and should be avoid, even though modern surgical methods suggest it can be done safely.

It is advised to all women with Crohn’s Disease who are thinking of becoming pregnant, or are already pregnant, take extra care and consult a doctor regularly throughout.

About the Author: Dr. Aditi Gupta