Fibromyalgia versus Chronic Fatigue Syndrome: To identify a threat 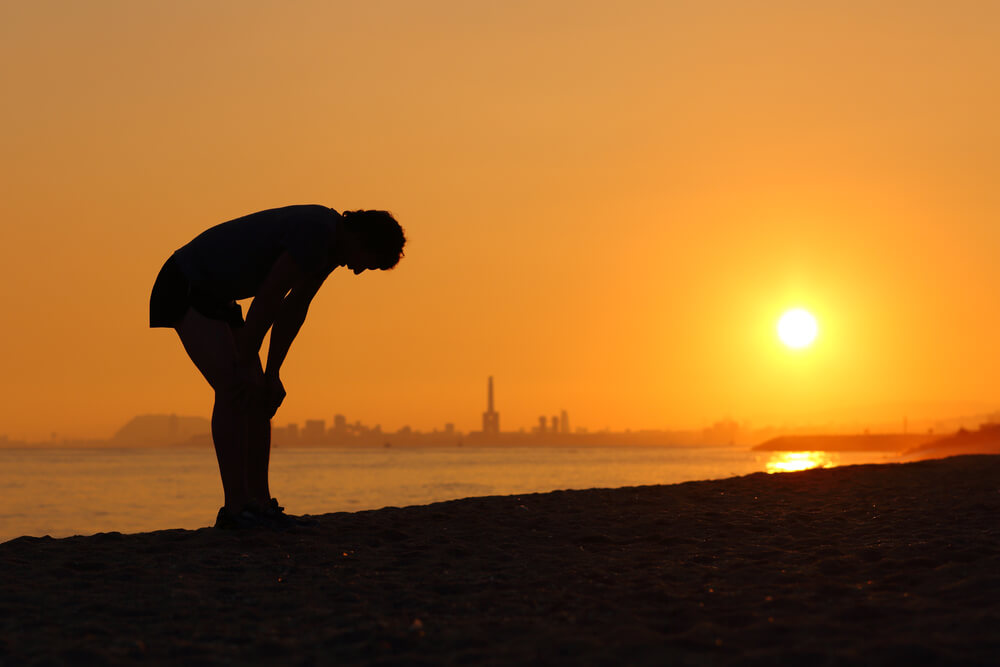 Suffering from fatigue? Experiencing restless sleep? It could be Fibromyalgia or Chronic Fatigue Syndrome.

Think they are the same condition? Think again. While they share many commonalities, they are actually different conditions. This article will uncover their similarities and differences as well as explain how patients can identify and treat these threats to healthy living.

According to health information from the Mayo Clinic,

Chronic Fatigue Syndrome (CFS) is a complicated disorder characterized by extreme fatigue that cannot be explained by any underlying medical condition usually for a minimum of 6 months. The fatigue may worsen with physical or mental activity but does not mitigate with rest.

CFS and FM are known to have a number of symptoms in common. Primarily, they include the following:

In fact, many of the risk factor triggers that elicit each condition are common to both. These include stress (physical or psychological), injury, acute illness, fractured sleep, and exertion

Other similarities include underlying features

Primarily, among similar underlying features is a malfunctioning of neurotransmitters (chemicals) in the brain. More recently, “Central Sensitivity Syndrome,” or CSS, is another key feature that involves the central nervous systems becoming highly sensitive to certain triggers. Depending on the condition, a patient could become sensitive to touch, temperature, certain foods, chemicals and an array of other environmental factors.

CFS is more likely to be connected with flu-like symptoms, including:

FM involves other pain types not common in CFS. Severe hyperalgesia (amplified pain) and sometimes tactile allodynia (pain from light touch) is profound in FM patients. Additionally, many cases of CFS include one or both of these pain types.

And the diagnosis is

Diagnosis is another similarity between the two conditions. Both are regarded as “diagnosis of exclusion” meaning all other possible causes have been reviewed and discarded. No blood test or scan can tell you whether one has or doesn’t have FM or CFS. Instead, doctors rely heavily on patient history, symptom presentation, and tests to rule out conditions that cause similar symptoms.

FM includes a tender-point exam where the doctor looks for certain symptoms accompanied by pain at specific sites around the body. Another diagnostic method involves a set of symptoms along with answers to a questionnaire. Research suggests that both methods are effective at diagnosing FM and differentiating it from similar conditions.

Treating what ails you

With similar symptoms in common, FM and CFS are often treated the same way. For example, doctors frequently prescribe:

Other kinds of treatments that may be recommended for both of these conditions include Cognitive Behavioral Therapy, acupuncture, and deep tissue massages.

Pain relief versus management of fatigue

In FM, the core of treatment tends to focus on pain relief whereas in CFS management flows toward dealing with fatigue. However, it’s often the same drugs and other treatments that help with both of these symptoms.

Interestingly, attributing CFS to a post-viral illness has gained some support in the medical community to the extent that some medical practitioners have prescribed anti-viral medications.

Some experts say the differences between these two conditions most probably do not matter much.  The reason is that the treatments are so similar.

As more research regarding FM and CF is conducted, the differences may grow more distinct. Until then, these two conditions will be regarded as more alike than different and a patient will face the same situation: living with a potentially debilitating chronic illness, and searching for treatments that help alleviate the many symptoms.