Despite its name, Group B Strep is not related to the more commonly known Step throat infection but instead, it is a sometimes deadly infection that can occur in babies anywhere from the prenatal stages to a few months after birth. Sounds scary, right? In honor of July being Group B Strep awareness month, let’s take some time to go over the symptoms and tips for how to prevent this infection.

First of all, what is Group B Strep?

Group B Strep is a type of bacteria that live in the lower intestines of both men and women. For healthy adults, the bacteria doesn’t cause any health issues and most people don’t even know they have it.

Approximately 10-30% of pregnant women carry the Group B Strep bacteria though, and can pass along the bacteria to their babies where it can cause serious illness.

How do you prevent Group B Strep Disease?

All pregnant women should get tested for the Group B Strep bacteria in their 35th-37th weeks of pregnancy. If the test comes back positive, an antibiotic treatment during labor can help prevent the bacteria from getting passed along to the baby.

If you’ve already given birth and there are concerns about the baby having the disease, a sample of the baby’s blood or spinal fluid can be tested. If the baby tests positive, then an intravenous injection of antibiotics can help clear up the infection.

What are the symptoms of Group B Strep Disease?

The disease can take on two forms: early onset or late onset.

Early onset the disease will usually occur between birth and the first week of life while late onset infections usually happen within the first month of life. Some of the symptoms include:

Without proper treatment, this disease can lead to meningitis or sepsis, and even death.

How do you treat Group B Strep Disease?

Currently, the only way to prevent this infection in newborn babies is through intravenous antibiotic injections. So if you’re pregnant, remember to get tested and always mention it during labor.
—
Like what you see? Sign up to join Human Health Project, a community-based, not-for-profit website focused on using peer to peer health support for a healthier you.
— 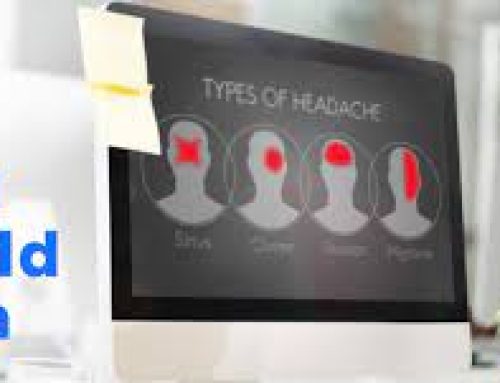 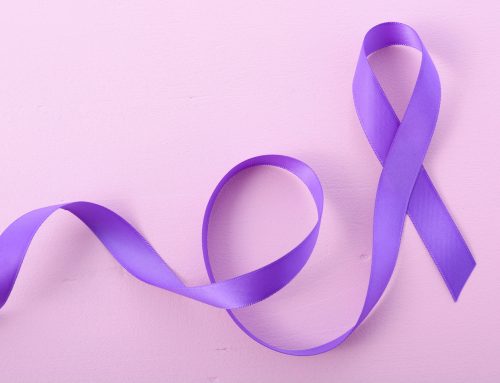 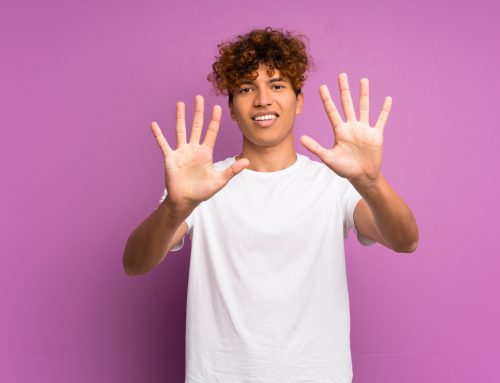