How Real-World Data is Transforming Healthcare

The online event by Human Health Project, “How Real-World Data is Transforming Healthcare,” which was held on March 19, 2021, provided significant information in regard to Real-World Data. As discussed in this event, Real-World Data includes types of data derived from sources outside of controlled trials. Real-World Data can be collected from electronic health records, insurance claims, disease registries, and surveys. The data can be obtained from a broad patient population.

In this event, panelist Jaime Sanders, who has been living with migraines for an extended period of time, also discussed relevant points regarding her own story and Real-World Data. Jaime has experienced severe migraines for much of her life, and was not responsive to certain treatments such as antidepressants, seizure medications, and blood pressure medications. Jaime noted that alternative therapies, including ice and heat therapies, acupuncture, and acupressure have been effective in reducing her migraine headaches. As Jaime also elaborated, Real-World Data can be effective in that it can also help identify how marginalized groups live with migraine headaches, as these groups are often underrepresented in clinical trials.

In addition, a final panelist, Kelly Logan, also noted that she had recurring migraines throughout much of her life. Similarly to the first panelist, Jaime Sanders, Kelly mentioned that alternative therapies were an effective treatment in reducing her migraine headaches, including acupuncture and acupressure. Kelly also noted that Real-World Data has significance. Understanding and sharing how other patients live with similar symptoms, as Kelly noted, can be helpful to her personal illness.

Ultimately, the positive feedback that the panelists gave regarding Real-World Data, in relation to Human Health Project as well as generally, emphasizes the significance that it can have in helping a wide range of patients with their healthcare needs.

More information about the event “How Real-World Data is Transforming Healthcare” can be found here: https://humanhealthproject.org/events/

About the Author: Michael Diamond 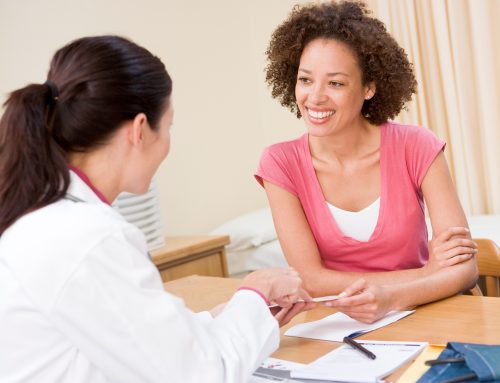 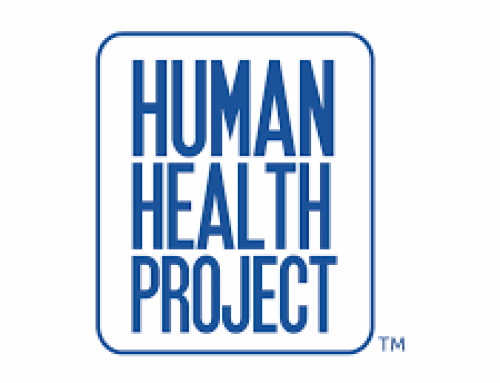 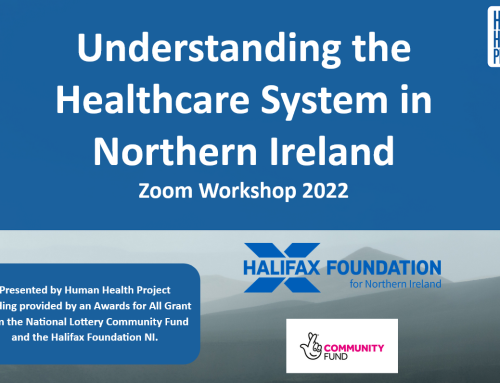 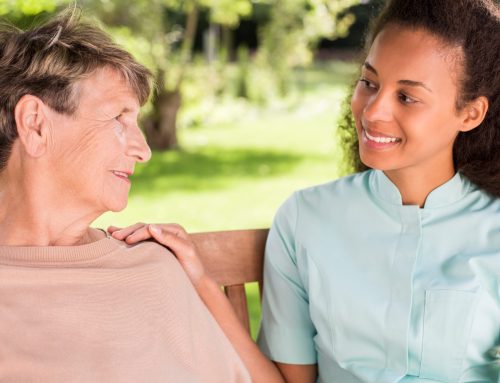