What is a migraine?

Migraine is a primary headache disorder characterized by recurrent headaches that are moderate to severe. Typically, the headaches affect one-half of the head, are pulsating in nature, and last from two to 72 hours. Associated symptoms may include nausea, vomiting, and sensitivity to light, sound, or smell. The pain is generally made worse by physical activity. Up to one-third of people have an aura: typically a short period of visual disturbance which signals that a headache will soon occur. Occasionally, an aura can occur with little or no headache following it. 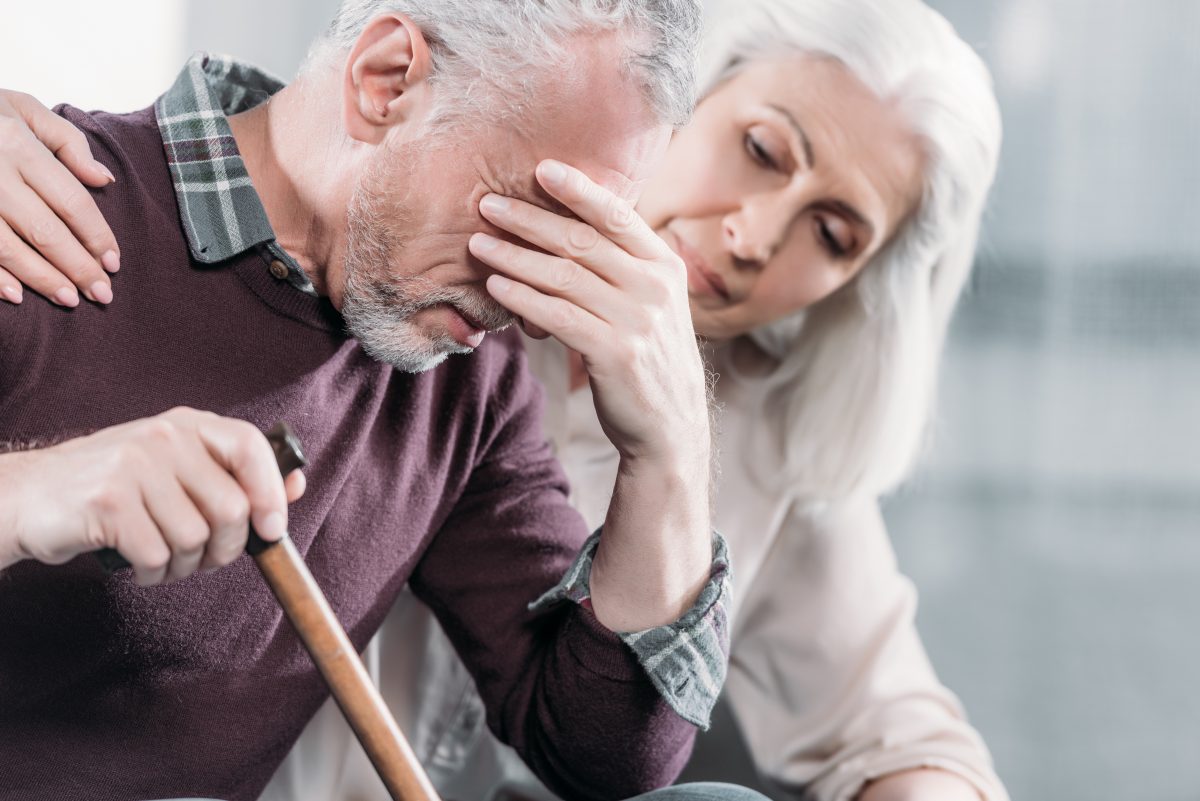 Do you experience migraines or headaches? Take our migraine survey.