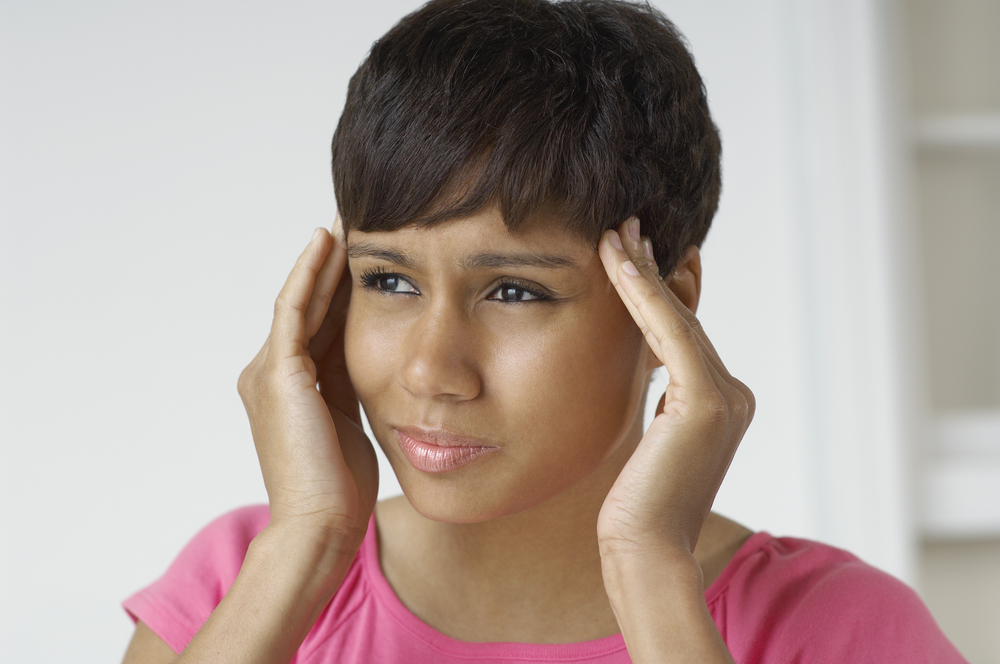 A normal female goes through a number of hormone related changes during her lifetime: menarche, pregnancy, contraceptive use, menopause, and sex hormones. A review of literature has shown that migraine is twice as prevalent in women as men. Changing levels of female sex hormones (estrogen) have shown to trigger a form of migraine known as menstrual migraine.

Signs and Symptoms of Menstrual Migraine

Pure menstrual migraine without aura is a distinct type of migraine caused by a fall in estrogen levels before the onset of menstruation. It usually presents on day 1 +/- 2 of the menstrual cycle. Symptoms can include nausea, backache, breast tenderness, and cramps.

Premenstrual migraine can be associated with premenstrual dysphoric disorder (PDD), also called “premenstrual syndrome” (PMS), which is distinct from the physical symptoms of the perimenstrual period and is probably not directly driven by declining progesterone levels. Migraine occurring during (rather than prior to) menstruation is usually not associated with PMS.

The treatment for people associated with changes in sex hormone levels is difficult and these patients are often resistant to therapy.

During pregnancy, estrogen may reach one hundred times the normal level, whilst progesterone levels decrease, rising again towards the end of the pregnancy.

Most women with migraine report an improvement of their attacks during pregnancy, from the first to the third trimester. This improvement may be due to the lack of hormonal fluctuations but also to the increased levels of natural pain-killing hormones (endorphins) induced by pregnancy. These women will likely experience attack recurrence shortly after delivery, likely in the first weeks.

Migraine in pregnancy. Simona Sacco, Patrizia Ripa. The Journal of Headache and Pain. December 2015, 16:A24