Mindfulness bringing new relief to those living with fibromyalgia 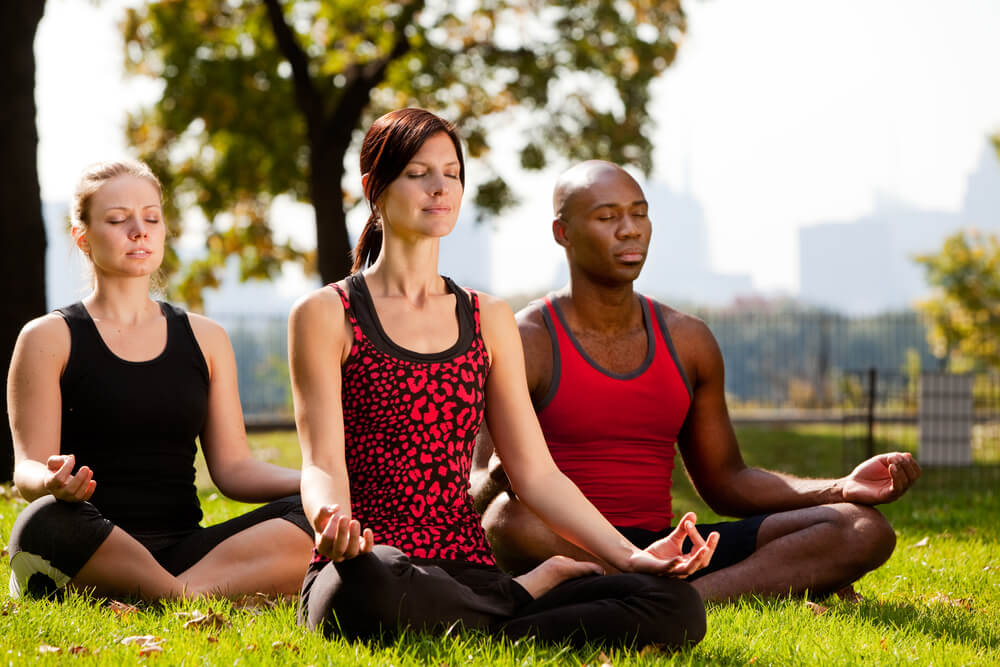 The mindset of someone who lives with daily pain, fatigue and sleep problems, can be summed up in an anonymous quote that simply says, “Would whoever has my voodoo doll, please give it a rest!” For 6 to 12 million people in the U.S., mostly women, this is life with fibromyalgia.

Described by the American College of Rheumatology as a common neurologic health problem that causes widespread pain and sensitivity to touch, fibromyalgia has been vexing patients and providers alike for decades. Despite extensive research, the potential for finding an effective treatment or cure is still discussed in terms of “hope” and “some day.”

In the meantime, while their symptoms are being taken more seriously than in the past, sufferers continue to explore emerging options that can bring relief.

Among the alternatives gaining attention is the practice of mindfulness. In 2017, the National Institutes of Health published an article on the subject, and stated, “Mindfulness meditation may provide an effective complementary treatment approach for fibromyalgia patients, especially when combined with other reliable techniques.”

But, what is mindfulness? By definition, it is “a mental state achieved by focusing one’s awareness on the present moment, while calmly acknowledging and accepting one’s feelings, thoughts, and bodily sensations, used as a therapeutic technique.”

Studies have shown that mood affects how pain is perceived. Placing anxiety, depression, and stress within the broad scope of mood opens the potential for higher perceptions of fibromyalgia-related pain. Improving mood and expanding how to think about mood and pain increases the potential for greater pain relief.

Authors of the NIH fibromyalgia/mindfulness review suggest that in contrast to prescribed medications, treatments that include mindfulness to reduce pain produce more lasting improvements in pain and quality of life.

Adrienne Adler-Neal of the Wake Forest School of Medicine is the NIH review’s lead author. Adler-Neal writes that the most widely studied mindfulness treatment for fibromyalgia is the eight-week mindfulness-based stress reduction (MBSR) program. It is designed to help relieve stress, anxiety, depression and fatigue. When compared to other behavior-based approaches to treating an array of chronic pain causes, MBSR has been shown to be equally effective. This is because individuals are educated to use techniques, such as breathing and a conscious focus on the present, commonly associated with meditation and yoga, to more effectively respond to stress, pain and illness.

The MBSR approach was popularized in the late 1970s by Jon Kabat-Zinn, Ph.D., founding executive director of the University of Massachusetts Medical School’s Center for Mindfulness. It suggests mind-body benefits may extend beyond the brain to include “feeling zen” as a possible aid in physical pain relief.

In fact, the expanding support of mindfulness in health care has led to the creation of a new division at the UMass medical school. The Division of Mindfulness was announced in February 2018. The new division will support researchers and clinicians to further understand mindfulness and how the mind works, and to research new opportunities to apply mindfulness within and beyond health care itself.

About the Author: Anastasia Howard

Anastasia Howard has specialized in healthcare communications for more than 25 years. As a journalist, marketer and internal communications executive, this Syracuse University alumna offers diverse perspectives on the industry. An NYC native, Anastasia currently resides in LA.