The Salient Points of Fibromyalgia: Causes, Symptoms, Treatment, and Prognosis 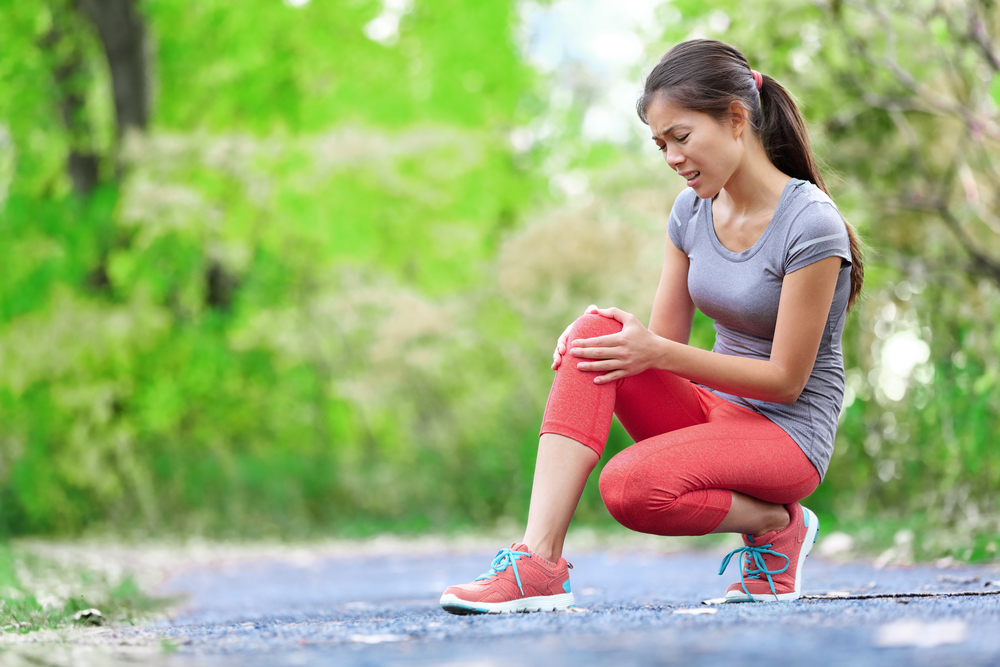 It is never a good feeling to experience physical discomfort ranging from a headache when waking up to a sore, balky knee after power walking. While some of these aches and pains can be traced back to a particular source, there are other instances when this is not the case. For others, it is all an unresolved mystery.

One mystery is a medical condition known as fibromyalgia.

Fibromyalgia is defined as a complex chronic pain disorder that may occur body wide or migrate throughout the body. Deconstructing the word, it means “pain in muscles, ligaments and tendons.” Approximately 10 million Americans (2-4%) suffer from fibromyalgia with a female to male ratio of about 8 to 2. It occurs in people of all ages, including children.

The actual causes are unknown, but it most likely involves a variety of factors working together. These may include:

Symptom presentations vary. Other than strong pain, the following are the most common to be reported:

The emotional toll of fibromyalgia may be substantial. Affected patients can experience greater psychological distress and impact on quality of life than those with other conditions. About half of all patients have difficulty with routine daily activities. Moreover, patients with fibromyalgia can lose jobs, possessions, and support from friends and family due to chronic symptoms.

Certain studies have shown that fibromyalgia symptoms remain stable over the long term, while others report an improvement in pain symptoms over time. Those with a significant life crisis, or who are on disability, have a poorer outcome, as determined by improvements in the patient’s ability to work, their own feelings about their condition, pain sensation tolerance, and levels of disturbed sleep, fatigue, and depression. Although the condition is lifelong, it is considered not fatal.