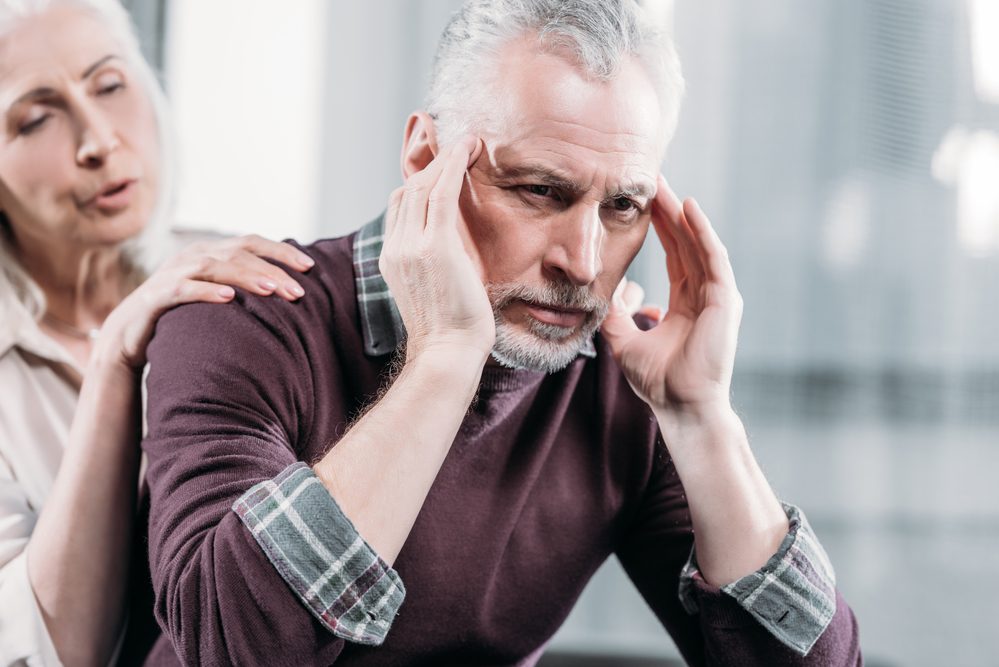 Among the vast array of headaches that exist, migraines can be the most debilitating. According to recent statistics, more than 37 million people in the US suffer from migraines. Of these, approximately 5 million have one migraine per month and 11 million experience such intense pain that it causes some degree of disability.

Triggers, including aged cheese and chocolate, strong perfume and flickering light, can set off an attack. But not everyone has the same triggers, and those do not elicit a migraine every time. Uncommon migraine triggers are important to pinpoint in order to preserve a patient’s quality of life.

Amino Acids – Both Phenylethylamine and Tyramine found in fermented cheese, soy, vinegar, chocolate, and citrus are culprits. In fact, any food not properly stored or kept too long causes an increase in the level of Tyramine and possible migraine trigger.

Nitrates – Foods that contain nitrates, which are used to enhance flavor or as a preservative, should also be avoided. Sausage, deli meats, pepperoni, jerky and hot dogs are examples of foods laced with nitrates.

Tannins –These are plant compounds that give foods an astringent, harsh flavor. The most common sources in which tannins are found include red wine, pears, apples and apple cider.

Intense Activity – Excessive energy expended during exercise, intercourse or the heat of the day can elicit a migraine. The uncertain part is that one may not experience until several hours later, so it can be difficult to tie the two occurrences together.

Sleep Apnea – A chaotic sleeping pattern, anything from jet lag to oversleeping, could provoke a migraine. It could be a result of inadequate hours of quality of sleep on a nightly basis.

Weather – Some people are highly sensitive to the changes occurring in the atmosphere. Extreme humidity, intense sunlight or changes in heat or cold are a few examples of migraine triggers related to the weather.

Washing Hair – A study in India revealed that 94 out of 1,500 migraine sufferers involved in the research program identified hair washing as a migraine trigger.