Zika Virus: A WHO Emergency 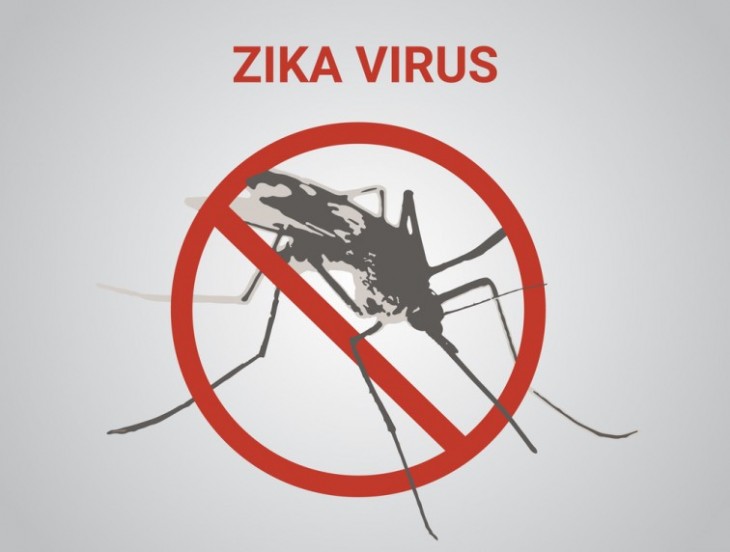 On February 1st, 2016, the World Health Organization (WHO) general director, Margaret Chan, had declared the Zika virus “a public health emergency of international concern.” Pictures of newborns suffering from microcephaly are also circulating in the news, with a possible correlation (not causation) to the Zika infection. There is also a correlated rise in Guillain-Barré syndrome (GBS) with the outbreak.

Microcephaly is a rare condition in which infants’ brains are underdeveloped either in the womb or after birth, and can be correlated with genetic and/or environmental factors. The prevalence among newborns ranges from 0.003 to 0.0004% worldwide. Treatments available only focus on managing the condition.

GBS is a rare autoimmune condition (0.0004 – 0.004% overall incidence) in which the immune system attacks the peripheral nervous system controlling muscle movements. This results in loss of sensation and worse, such as paralysis of muscles controlling breathing and heartbeats. Treatment also involves supportive care.

What is the Zika virus?

Zika virus originates from a group of viruses, Flaviviridae. The term “flavi” translated from Latin means “yellow,” as the disease most commonly associated with this group of viruses is yellow fever, which causes jaundice in its victims. Flaviviridae viruses are RNA viruses which possess traits that allow efficient disease replication inside the host. Flaviviridae mostly circulate amongst ticks and mosquitoes which can then transmit the viruses to humans.

Zika is mainly transmitted by Aedes mosquitoes―which are also responsible for spreading diseases such as dengue fever and chikungunya (refer here for more on chikungunya). Zika was first discovered in rhesus monkeys in Uganda in 1947, and subsequently in humans in 1952. Since then, it has been document in 46 countries, mainly in the tropical regions, and continues to expand (click here for timeline progression). Infection by the Zika virus can only be confirmed with laboratory testing of bodily fluids.

Symptoms of the Zika virus are similar to those of other mosquito-transmitted diseases, such as fever, joint pains, and headache. Symptoms are generally mild and resolve within a week, although time between virus exposure and the appearance of symptoms is uncertain.

Possible complications of the Zika virus, as discussed above, include GBS and microcephaly, though there is no scientific evidence that establishes a causation between these conditions and the Zika virus.

Most treatments for Zika virus include bed rest and drinking plenty of fluids. Currently, there are no vaccines available as Zika was previously not thought to be a global threat (though many are in the works now).

Benjamin Franklin once said, “An ounce of prevention is worth a pound of cure.” Since the Zika virus is transmitted by mosquitos, the best way to protect yourself is by preventing mosquito bites:

About the Author: Kar Mun Neoh