Women and Fibromyalgia: What the Research Says 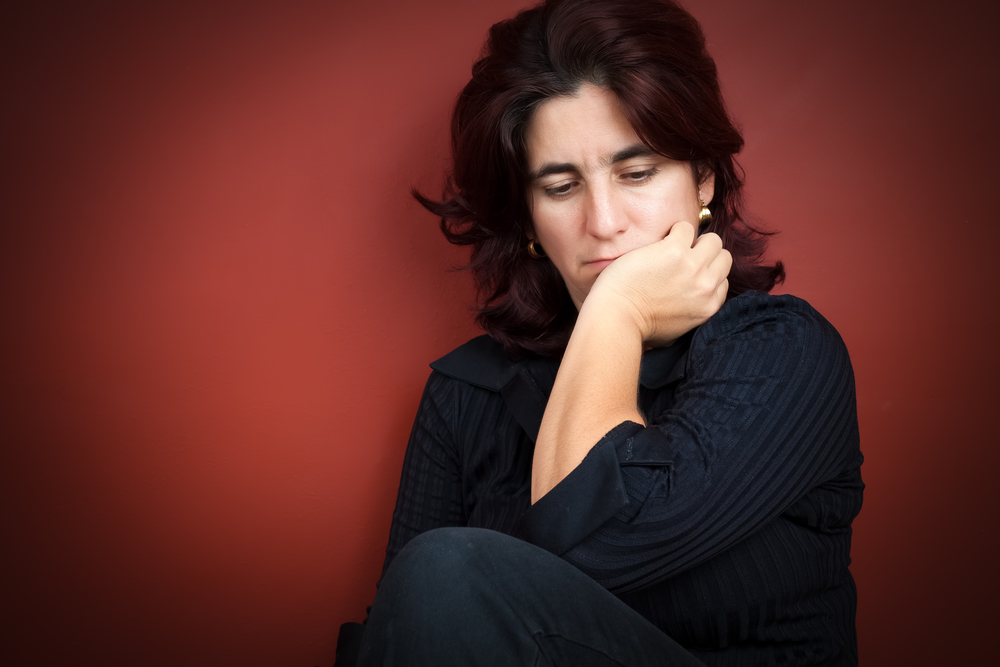 Of those diagnosed with fibromyalgia, the majority are women. Although men are affected by this chronic pain disorder, they have a different experience than women with fewer and milder symptoms of musculoskeletal pain, fatigue, headaches, temporomandibular joint problems, anxiety, and depression.

So why do women have such a higher rate of diagnosis than men?

Some studies conducted about the disparity between men and women are largely based on theories that place sex hormones as the main culprit. Sex hormones have been shown to affect pain sensitivity and estrogen deficiencies have been considered as a significant factor in fibromyalgia.

The effect that estrogen has on the body’s nervous system and pain is not fully known. The idea that hormones can have an effect on pain comes from the fluctuations in fibromyalgia-related pain during a woman’s menstrual cycle. For example, at the start of the menstrual cycle, the follicular phase, estrogen levels are low, while at the end stages, the luteal phase, estrogen levels are higher. Some fibromyalgia patients report that pain seems to be higher during phases of low estrogen as compared to pain thresholds during phases of high estrogen.

A review conducted at the University of Toronto looked at ovarian hormones and their role in regulating chronic pain. It summarized that a majority of relevant studies found a correlation between hormone changes and pain thresholds, symptoms, or intensity. The findings of hormone level changes and their effect on pain severity suggest that they may indeed play a role in fibromyalgia. However, the review also found that the study designs (methodology, interpretations, etc.) were highly inconsistent which doesn’t allow for definitive comparison. So although ovarian hormones may have an effect on fibromyalgia-related pain, it is difficult to conclude a relationship between them.

There are also studies which call into question the role that sex hormones play in fibromyalgia syndrome. A study by Okifuji & Turk at the University of Utah investigated how sex hormones might be involved in fibromyalgia. They found that while women with fibromyalgia had consistently lower pain thresholds and tolerance relative to women without fibromyalgia, pain threshold levels at the late follicular phase was only weakly linked to hormone levels. The results suggest that sex hormones may play only a limited role regarding pain sensitivity in women. Additionally, a study from Linköping University in Sweden found that hormonal replacement therapy of estrogen did not have an effect on self-reported pain or experimental pain responses in the postmenopausal women sample group.

These studies do not conclusively prove the influence of sex hormones are correct one way or another. It simply means that the jury is still out on the question of disparity in fibromyalgia between women and men. Ongoing research on hormones’ modulation of pain is key to understanding why fibromyalgia is so much more common and severe in women than in men.

About the Author: Michelle Potiaumpai

Michelle Potiaumpai is a recently graduated bioethics student who is interested in issues of health and human rights, patient autonomy, health information, and health policy. She is dedicated to being a lifelong learner and values the perspectives and ideas of all people (and her 2 dogs). 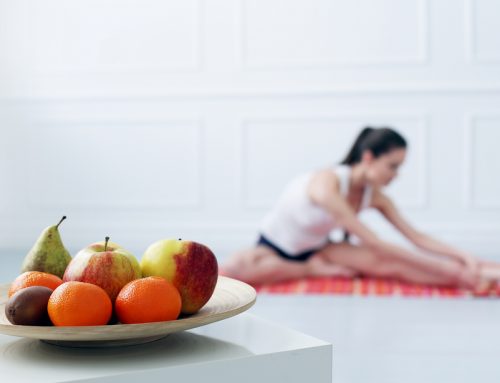