Home < What We Do < Real World Data < Migraine 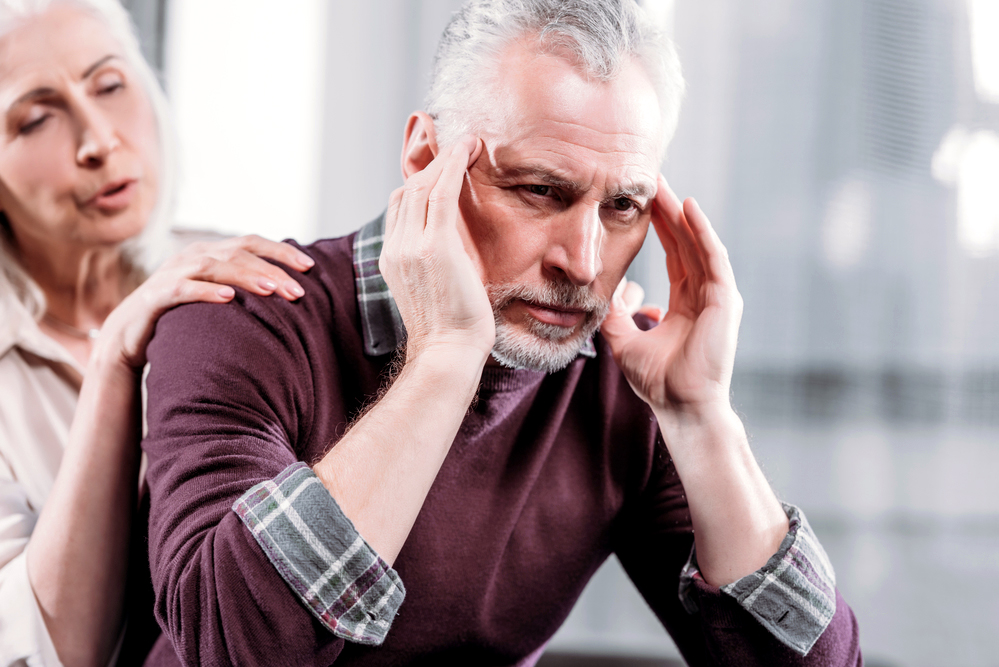 Migraines are a headache disorder characterized by recurrent headaches that range from moderate to severe.

Typically, the headaches affect one-half of the head, are pulsating in nature, and last from two to 72 hours. Associated symptoms may include nausea, vomiting, and sensitivity to light, sound, or smell. The pain is generally made worse by physical activity. Up to one-third of people have an aura: typically a short period of visual disturbance which signals that a headache will soon occur. Occasionally, an aura can occur with little or no headache following it.

Lupus is an autoimmune disease that occurs when the immune system attacks tissues and organs. 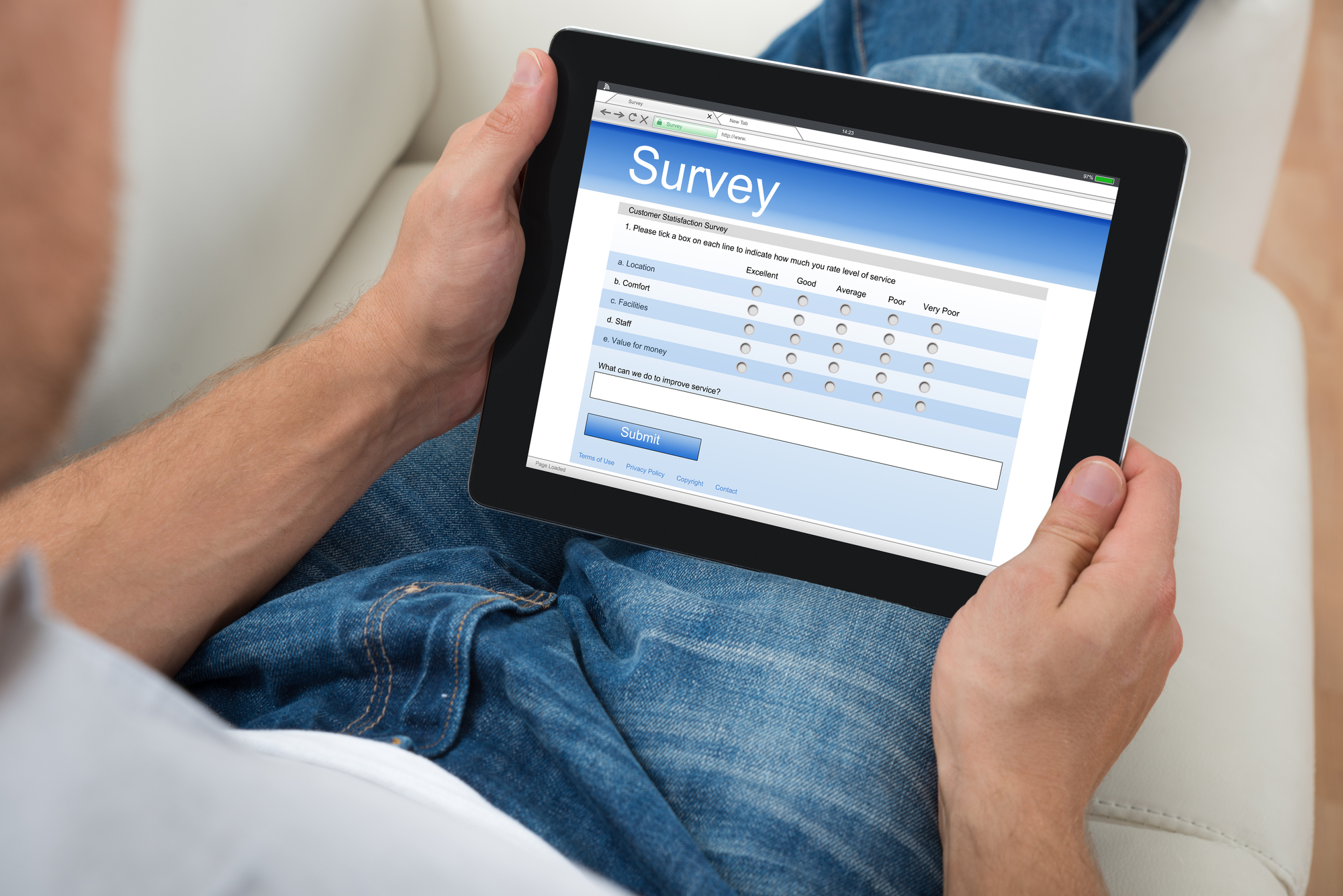 Share your knowledge and help others by taking our Real-World Data Survey today.

Help Us Launch a New Condition!

Learn More About Our Other Services 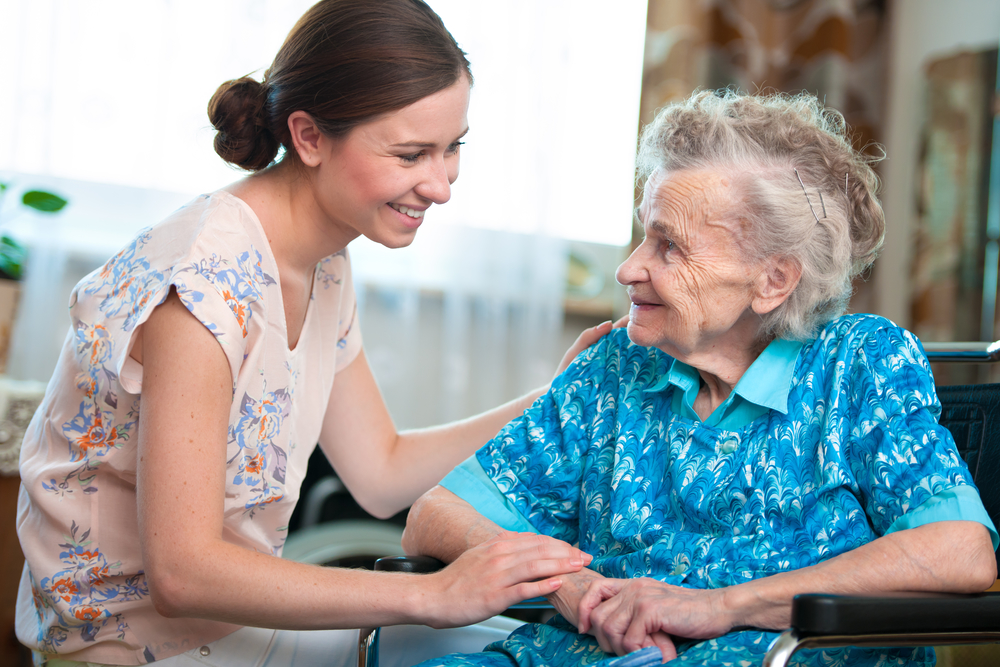 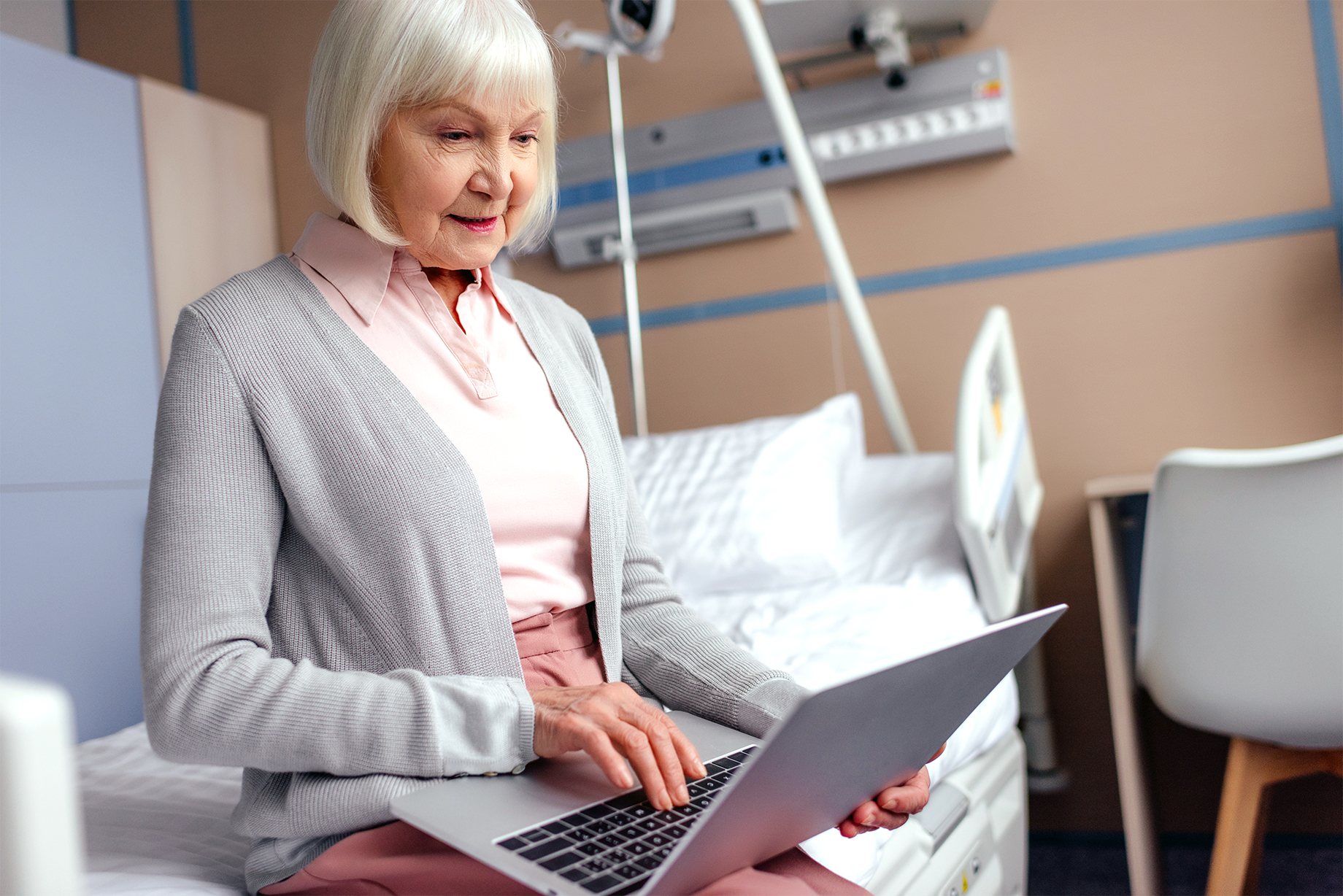 We help patients through education and peer-to-peer information.

LEARN MORE
Our project is growing and we want you to be a part of it.
More People. More Information. Better Health.
Join Us! 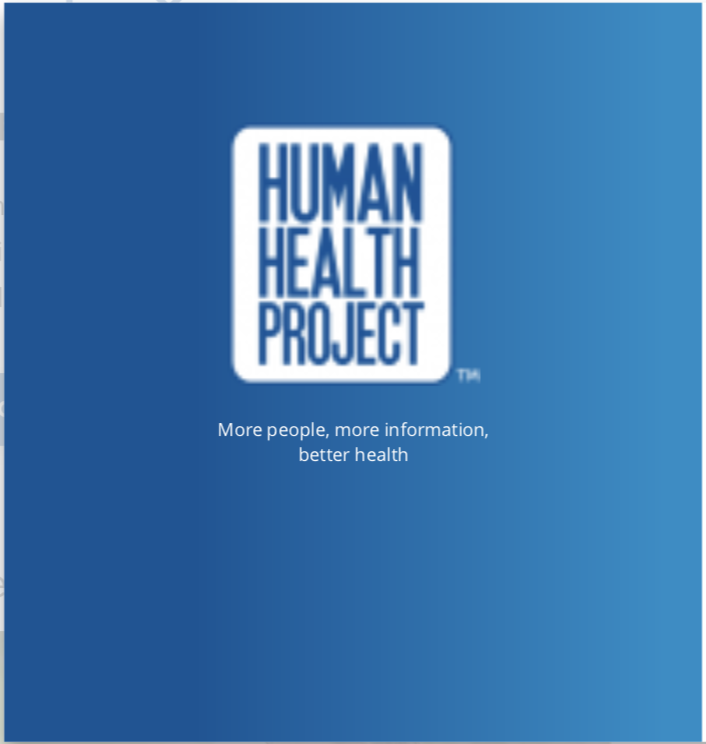